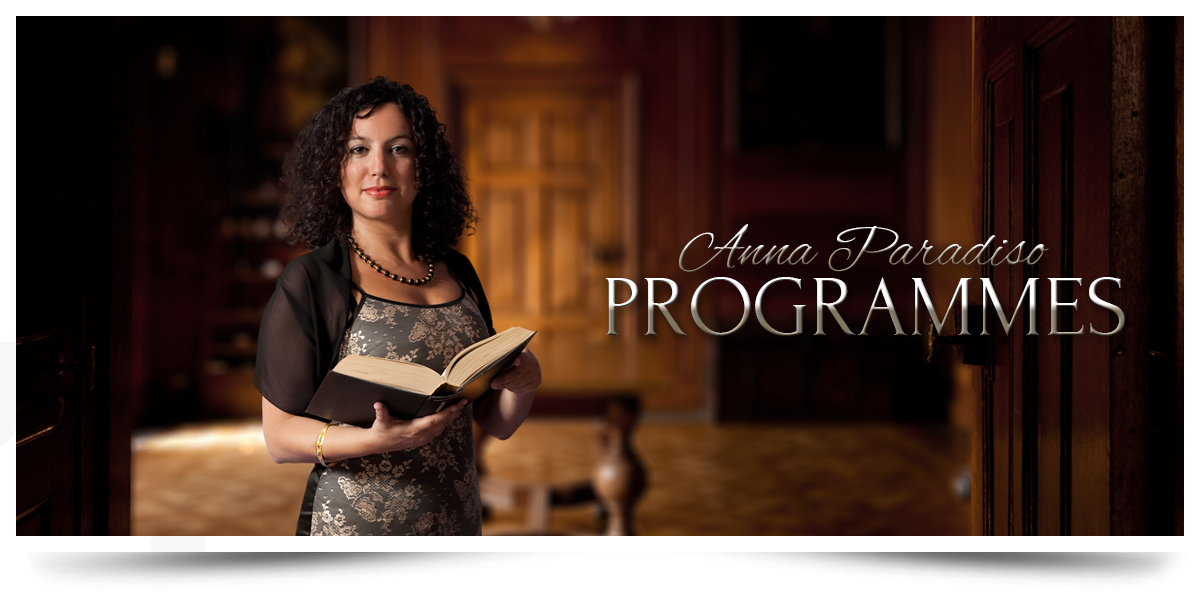 In modern usage, “harpsichord” can mean any member of the family of instruments. More often, though, it specifically denotes a grand-piano-shaped instrument with a roughly triangular case accommodating long bass strings at the left and short treble strings at the right. The characteristic profile of such a harpsichord is more elongated than a modern piano, with a sharper curve to thebentside.

The virginal is a smaller and simpler rectangular form of the harpsichord having only one string per note; the strings run parallel to the keyboard, which is on the long side of the case.

A spinet is a harpsichord with the strings set at an angle (usually about 30 degrees) to the keyboard. The strings are too close together for the jacks to fit between them. Instead, the strings are arranged in pairs, and the jacks are in the larger gaps between the pairs. The two jacks in each gap face in opposite directions, and each plucks a string adjacent to a gap.

A clavicytherium is a harpsichord with the soundboard and strings mounted vertically facing the player, the same space-saving principle as an upright piano.[6] In a clavicytherium, the jacks move horizontally without the assistance of gravity, so that clavicytherium actions are more complex than those of other harpsichords.